When the Apollo 13 mission took off on April 11, 1970, no one, either aboard or ashore, could foresee the drama and possible disaster ahead.

The crew, led by veteran astronaut James Lovell, was destined for the Moon. This was to be the third human landing and the next successful chapter of the Apollo project. Along with Command Module pilot Jack Swigert and Lunar Module pilot Fred Haise, the three astronauts were equipped with separate OMEGA Speedmaster Professional chronographs, part of NASA's official team for all manned space missions since 1965. 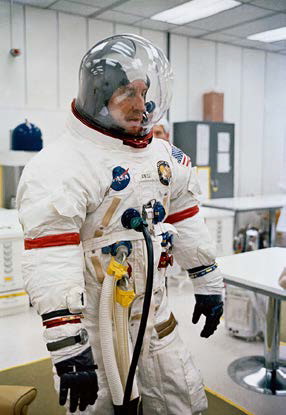 As always, the clocks had been supplied as an essential piece of mission equipment. As described by James Ragan, the NASA engineer who first tested and rated the OMEGA Speedmaster in 1964: "The watch was a critical backup. If astronauts ever lost the ability to speak to Earth or the ability of their digital timers, the only thing they would have would be their wrist watches. They needed to take them there in case they had a problem." 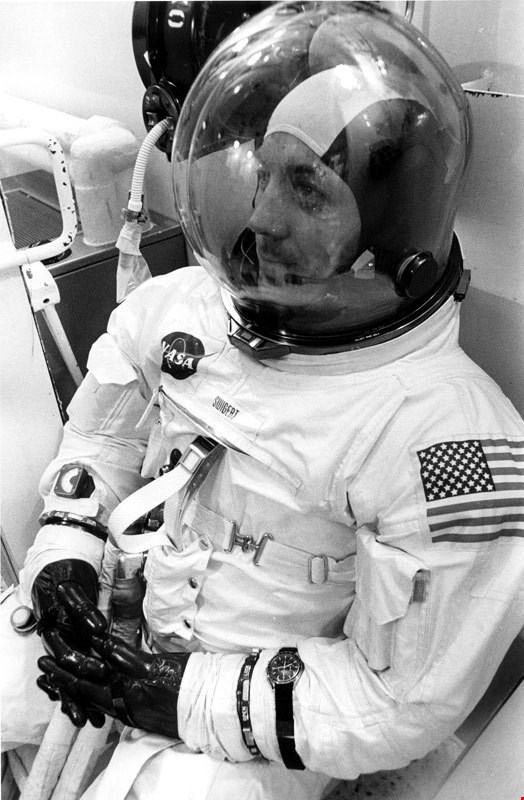 In fact, Apollo 13 suffered a serious problem within two days of its launch. When an oxygen tank exploded on board, it paralyzed the Service Module and plunged astronauts into a really dangerous situation. The mission to the Moon was abandoned. Now, it was simply a matter of taking the crew safely home.

Part of the innovative rescue strategy, led from Houston, involved moving astronauts to the Lunar Module. However, this ship was not built to support so many people for so long. Therefore, to save energy, the crew deactivated almost everything: their digital timers were out of service and the astronauts found themselves at the mercy of the dark and in freezing conditions. 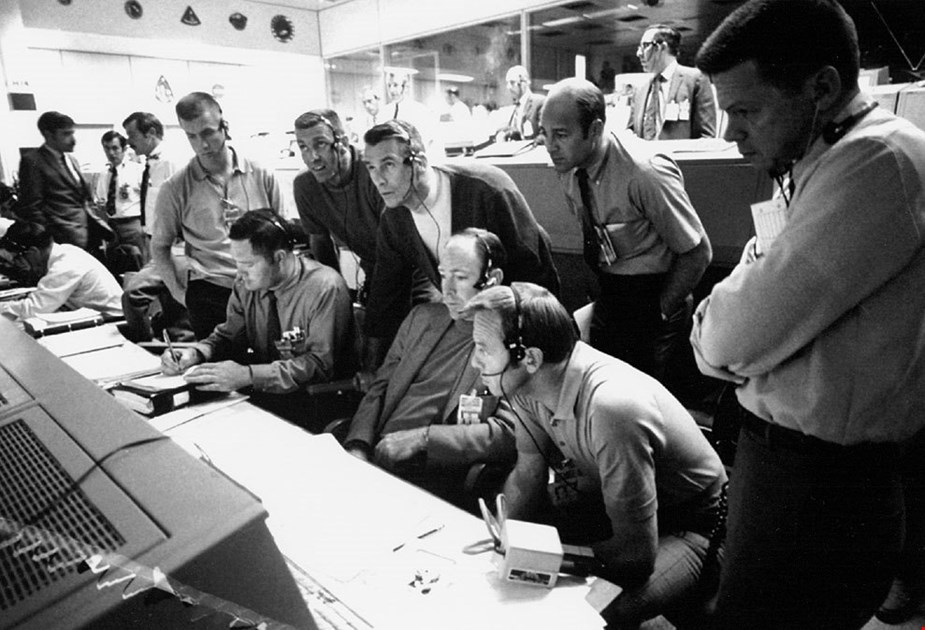 Apollo 13 faced many complicated challenges over the next few days, as NASA worked tirelessly to overcome the increasingly unpredictable situation. But it was in the last hurdle that OMEGA's essential precision was required.

Because the mission had strayed from its route about 60 to 80 nautical miles, the module would enter the Earth's atmosphere at the wrong angle and bounce back into space, with no chance of recovery.

Therefore, to manually straighten the defeat of the ship, an exact consumption of 14 seconds of fuel was required. There was simply no room for error. Without his digital chronometers, Swigert used his OMEGA Speedmaster chronograph to time combustion, while Lovell steered the spacecraft guided by the Earth's horizon. As James Lovell, the mission commander, would later say: "We used the OMEGA watch that Jack was wearing on his wrist and I had to control the spacecraft. Jack timed the engine to make that correction so I could go home. safe". 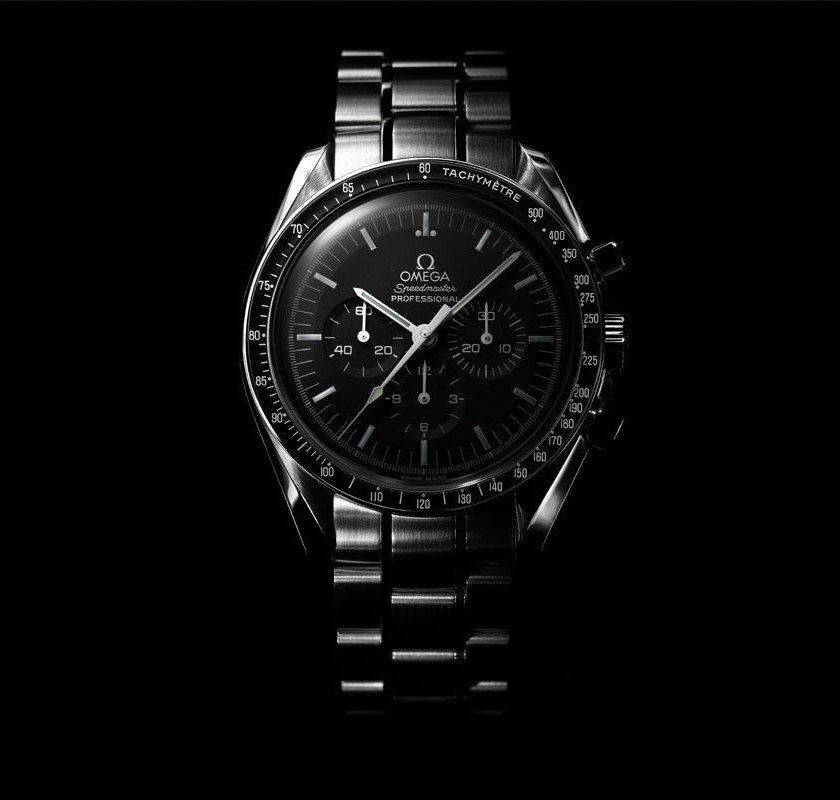 Discover the OMEGA Speedmaster collection on our website by clicking here 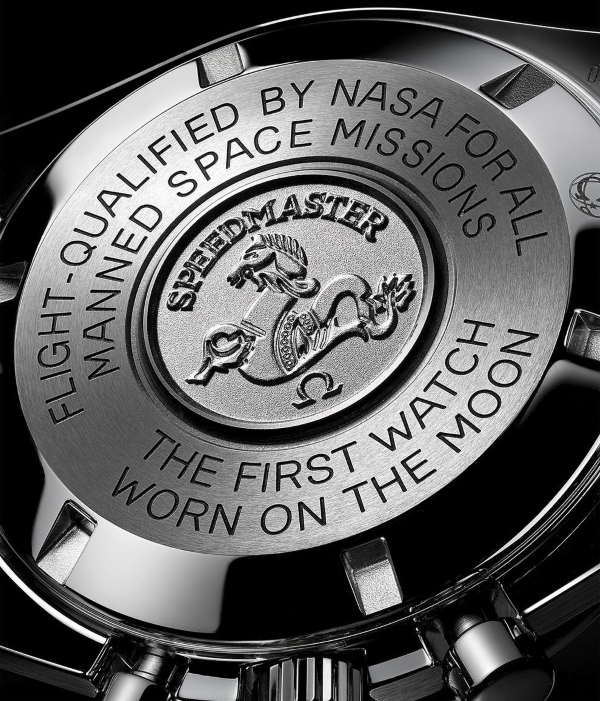 To great relief, the original maneuver worked perfectly, and finally on April 17, 142 hours and 54 minutes after launch, Apollo 13 safely moored in the South Pacific Ocean. The watch had played its part and worked exactly as expected. 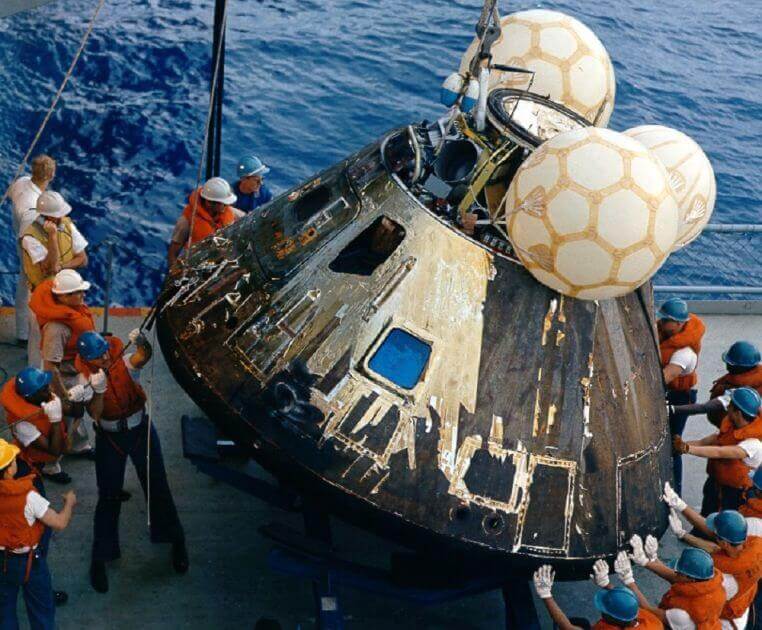 Later that year, on October 5, 1970, OMEGA received the NASA "Silver Snoopy Award", as a token of gratitude for its contributions to the success of manned space flight missions. 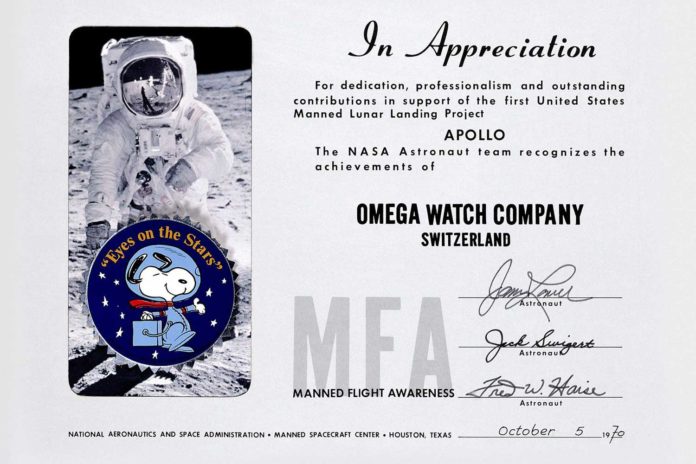 When the prestigious award was created, Snoopy was chosen as an unofficial NASA mascot for its ability to keep things quiet in serious situations. It also emphasized the success of the mission and acted as a "watchdog". 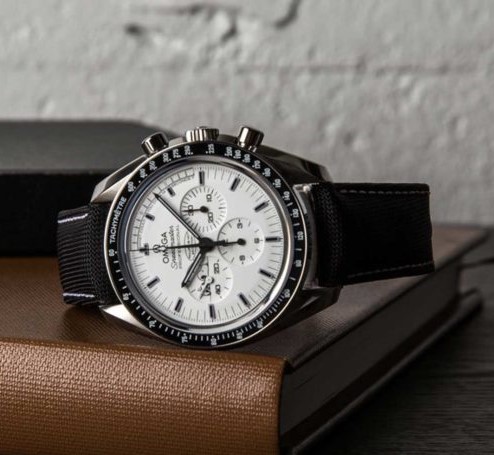 Even today, the sterling silver badge is a precious reminder of OMEGA's history in space exploration and, above all, of the decisive role it played in the "successful failure" of Apollo 13.

"Houston, we've had a problem" is the famous phrase radioed from Apollo 13 to Mission Control after the catastrophic explosion that dramatically changed the mission. On the 50th anniversary of the Apollo 13 mission, NASA recognizes the triumph of the mission control team and astronauts, and we look at the lessons learned. The Apollo 13 mission is known as "a successful failure" that saw the safe return of its crew, Commander James (Jim) Lovell Jr., Command Module Pilot John Swigert Jr., and Lunar Module Pilot Fred Haise Jr .

NASA recreates some of the stunning views of the Moon that Apollo 13 astronauts saw on their perilous journey around the other side of the Moon in 4K resolution, beginning with sunset and sunrise, ending with the time Apollo 13 restored radio contact with mission control.