Surely you've ever seen shows like The Price of History , where ordinary people take their most precious possessions to a pawn shop in hopes of selling them for a good price and disposing of them .

The most incredible thing is when someone arrives with a strange object that cost very little money and ends up selling it for thousands of dollars ... luck knocked on his door.

Something similar happened to the man in the following story when he arrived with his old Rolex at the Antiques Roadshow program, where people take their antiques and works of art to be valued before an expert who finally gives them a rough figure of what your objects could actually be worth.

This veteran of the United States Air Force arrived with his Rolex that he acquired and never used, he says that he was in Thailand in the 70s and noticed that commercial airline pilots used Rolex watches, so it was thought It was a prestigious watch brand and decided to buy the Rolex Oyster Cosmograph Reference 6263 . 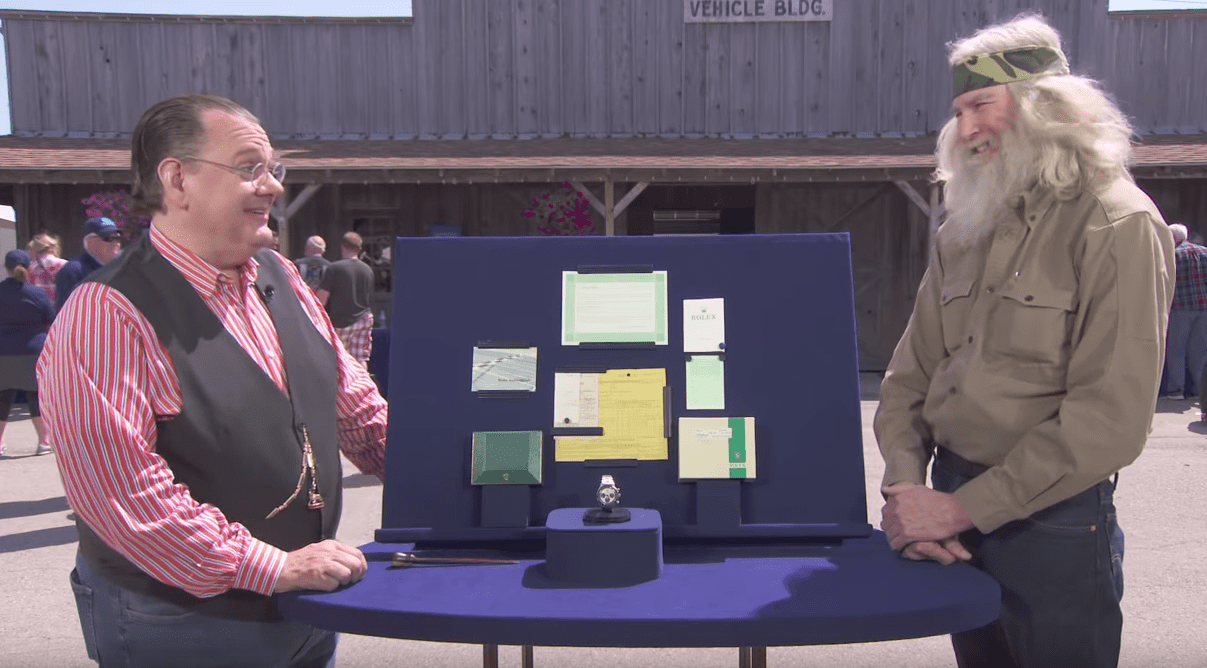 He noted that the Rolex he had just bought was waterproof, but he made the decision that it was too special and pretty a piece to dive in saltwater with it on, or use it while on the dock, so he made the decision. to keep it in a safe with the original papers, its box and original packaging. The man says that he only took it out a couple of times to look at it and enjoy it, but that he has never used it. 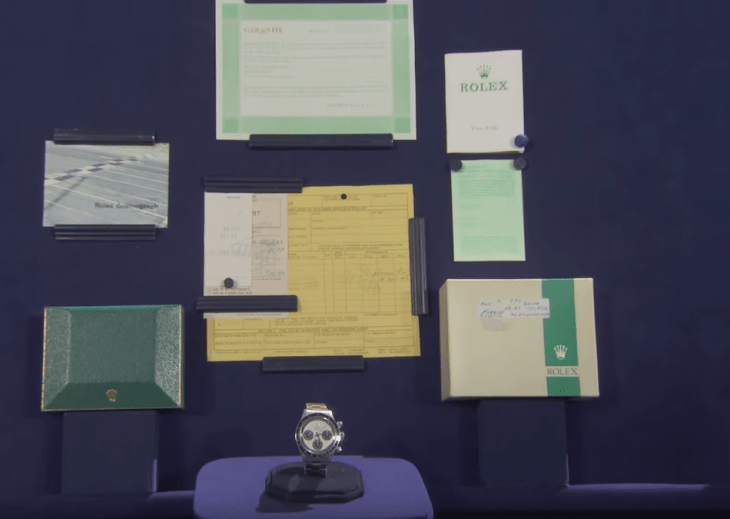 You may think, Why do you buy a Rolex and never use it? It was not a bad decision, since this Rolex Daytona (as it is also known) is a coveted piece among Rolex collectors, Paul Newman wore a similar model in the movie Winning (1969), this Rolex Daytona has significant improvements, such as increased water resistance, hence the word “Oyster” (Oyster) embossed on the front. This watch is truly a museum piece.

Thanks to the fact that the veteran never used it, it keeps even the aluminum label on the back that indicates the model and its year of manufacture, 1971.

If we add that you have the original box in which it was delivered, warranty, documentation and original invoices that were never filled in, the watch increases exponentially in value, it is incredible, but those blank papers alone are valued at about $ 2,000.

The specialist told him that the whole set could sell for between $ 500,000 and $ 700,000 at auction, given the rarity and demand for that watch especially in the world of collecting.

Knowing this valuable information, the man almost faints, because not only will he recover the money invested, but he will surpass it by thousands of dollars more if he wants to sell it.

Although we don't know if you will ever sell your Rolex Oyster Cosmograph Reference 6263, what is certain is that you will not have to worry about money anymore.