See others in this collection 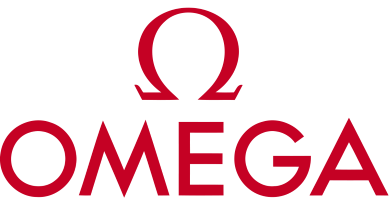 Official Retailer
Skip to the end of the images gallery

Skip to the beginning of the images gallery

Crystal
Sapphire crystal, resistant to scratching and with antireflection treatment on both sides